Don’t misunderstand, we love Fado: it’s beautiful, and it speaks so well to the Portuguese soul. But sometimes it seems like Fado is the only Portuguese music around, which just isn’t true. In fact, Cante Alentejano has been named a part of UNESCO’s Intangible Cultural Heritage.

Cante Alentejano is acapella, polyphonic folk music, similar in style to Sacred Harp singing in the Southern United States. Originally sung by agricultural workers in the fields, the songs tell of the beauties and hardships of life in the Alentejo, of hard work but also the importance of family, religion, community and love.

The songs normally begin with a “ponto” who sings a solo (or a duet with an “alto”, singing in a higher register) and is then joined by a choir of voices filling in the melodies. The origins of Cante Alentejano are not fully known, but it shows influences of both ancient Greek and Arabic traditions.

During Portugal’s dictatorship, Cante Alentejano was used as propaganda, since it was supposed to show how wonderful it was to be a simple, unschooled peasant. But the singers wrote lyrics filled with double meanings, undermining Salazar’s scheme. “Grandola, Villa Morena”, a famous piece of Cante, was used by the Movimento das Forças Armadas as a signal to launch the 25th of April Carnation Revolution.

Currently, groups dedicated to Cante Alentejano keep the tradition alive, both in the Alentejo itself and in whatever part of Portugal–or of the world–that they live in.

As of November 28th, 2014, Cante Alentejano is considered a part of UNESCO’s Intangible Cultural Heritage, meaning that efforts will be made to preserve this important style of folk music for future generations.

To learn more about Cante Alentejano, watch the video that was submitted to UNESCO, which explains the history of Cante, and also what makes it unique:

Posted in What to listen to
2 Comments 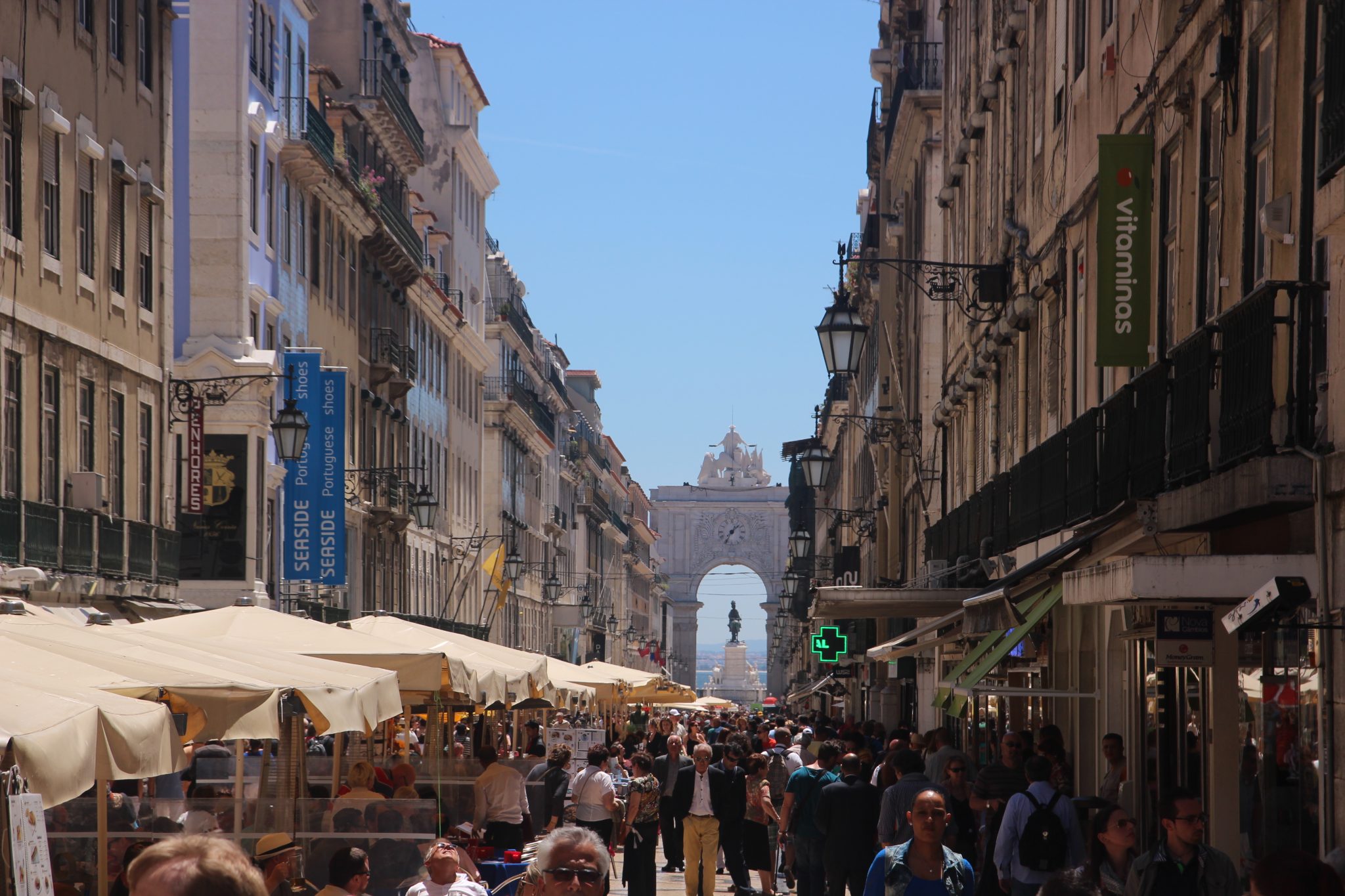